Thank you! Your submission has been received!

Oops! Something went wrong while submitting the form. 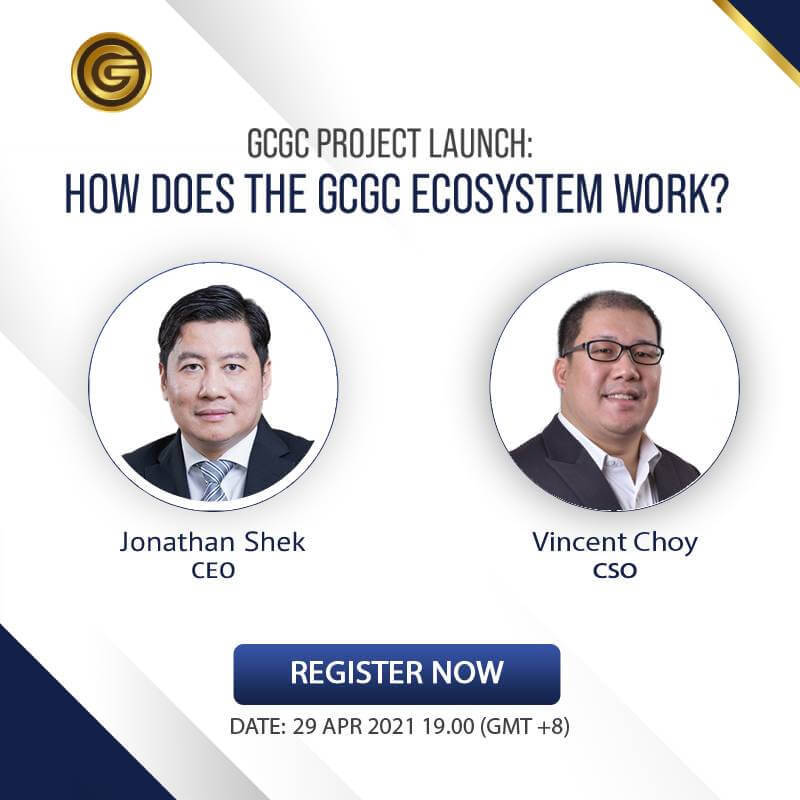 Marc Nuttle is an attorney based in Norman, Oklahoma, who specializes in international trade, international foreign policy, and international political affairs. He is widely recognized for his expertise in forecasting political and economic trends. He represents corporations, business projects and political entities nationally and internationally. Mr. Nuttle is the founder of the New Horizon Council, a forum for the discussion of transcendent government and business principles. He is the author of the Moment of Truth: How Our Government's Addiction to Spending & Power Will Destroy Everything That Makes America Great. He is also the author of the weekly commentary The Nuttle Report.

Mr. Nuttle served on the Industrial Policy Advisory Committee for Trade and Policy matters for the United States Government under President Ronald Reagan. In that capacity, he wrote and advised the Reagan Administration on international trade and General Agreement on Trade and Tariffs (GATT) for six years. He also served as legal counsel to President Reagan's United States Synthetic Fuels Transition Team. He was a member of Governor Brad Henry's Steering Committee for Economic Development Generating Excellence (EDGE) and the Chairman of EDGE's International Markets Committee. He served as a member of the Oklahoma Council of Bond Oversight. He is currently a Board Member of the Oklahoma Health Care Authority and MorningStar Ministries. He was a Board Member of the Last Frontier Council of Boy Scouts. He served as Chairman of current Oklahoma Governor Kevin Stitt's Transition Team.

Mr. Nuttle has advised the countries of Bulgaria, Ukraine and Russia as well as corporations owned and controlled by the People's Republic of China. He has represented the State of Oklahoma for international economic development. He has lectured in London on political and economic topics to Members of Parliament and to Conservative Party leaders in Great Britain. In 2004, Mr. Nuttle participated in strategy sessions for the U.S. State Department and International Republican Institute in Sudan in reference to their ongoing peace talks.

In the past several decades, Mr. Nuttle has represented as legal counsel and political counsel, numerous United States House of Representative campaigns, United States Senate campaigns, gubernatorial campaigns, and state House and state Senate campaigns encompassing all states in the continental U.S. He served on Senator Dewey Bartlett's staff and on Governor Henry Bellmon's senatorial campaign staff. He has served as counselor to Senator Don Nickles and as advisor to Senator Jim Inhofe. Mr. Nuttle served as field counsel for the 1984 Reagan-Bush Reelect Campaign. In the early 1988 presidential election cycle, he was National Campaign Manager for Pat Robertson's presidential campaign. He was a senior advisor to George Bush's presidential campaigns in 1988 and 1992. From 1989 to 1991, he was Executive Director of the National Republican Congressional Committee in Washington, DC.  He was a legal advisor in the Bush-Gore re-count effort in Florida in 2000. In 2001, Mr. Nuttle was the chief strategist for the Right to Work referendum in Oklahoma. This was the first successful referendum to pass Right to Work in the United States since 1958.

Mr. Nuttle has participated in numerous panel and seminar discussions around the country.  He has published articles in the Wall Street Journal, INC magazine and in Campaigns & Elections magazine. He has been interviewed by the New York Times, Washington Post, Time, Newsweek, U.S. News & World Report, and featured in the Wall Street Journal. He has appeared on ABC, CBS and NBC nightly news, Fox News, Governor Mike Huckabee's program, MSNBC, CNN, C-SPAN, ABC's Nightline, CNN's Crossfire, MacNeil-Lehrer News Hour, Oklahoma City's Flashpoint, The Verdict and many other regional shows. In 1998, he served as a judge for the Miss America Pageant in Atlantic City, NJ.

Serial entrepreneur with extensive business experience and as the CEO, listed his company at over USD$230million before the age of 30 years old.

At the age of 26, Hui Jie became one of the youngest Executive Directors of a London Listed Company. Today, Hui Jie has sat on the Board of 3 listed companies.  He built and grew a company to 200 people in less than 2 years, spanning across 6 countries and has successfully listed his Company onto the Australia Stock Exchange in 2015, achieving a market valuation over USD$230million.

Hui Jie is featured in more than 20 media channels and speaks regularly in multiple platforms having shared on Teds Punnawithi alongside with speakers such as, Former Chief Scientist of Amazon, Andreas Weigend and Former Prime Minister of Thailand Abhisit Veijajiva.

Today Hui Jie focuses on building Humanity-Plus companies that uses Technology for the Betterment of the Human-Race. He is the Founder and Executive Director of VisionGroup an Innovation-As-A-Service technology group that implements Blockchain, Artificial Intelligence and Cybersecurity to future proof enterprises and bring their Vision to Reality.

Arief Sidarto has extensive experience in the mineral resource and finance sectors, currently holding positions as Commissioner of Indonesia's second largest a copper and gold mining company, and President Commissioner of a private holding company with businesses in oil & gas, energy, property and financial services.

Arief Sidarto has extensive experience in the mineral resource and finance sectors, currently holding positions as Commissioner of Indonesia's second largest a copper and gold mining company, and President Commissioner of a private holding company with businesses in oil & gas, energy, property and financial services.  Prior to that, Mr. Sidarto was Group Managing Director of an Indonesian conglomerate with businesses spanning mining, plantations, hotel and properties, infrastructure, media and transportation sectors.  Mr. Sidarto started his career with Goldman Sachs in New York, moved on to HongKong and was the Chief Operating Officer for Investment Banking for the region based out of Singapore.

Mr. Schindler is a web developer and server administrator who has architected and deployed multiple lead-generation database solutions that identify and model millions of prospective customers, and hundreds of millions of data points.

Mr. Schindler is the founder and President of a strategic consulting firm. As a fractional executive for his clients, Mr. Schindler has served as a CTO, CSO, CMO, Director of Marketing, and VP of Digital Strategy for various technology, accounting, media, and non-profit companies. He bridges the knowledge gap between the corporate C-Suite and the highly specialized software and systems engineers they employ. His ability to couple technical requirements with organizational business goals provides his clients with fresh and trusted strategic insight. 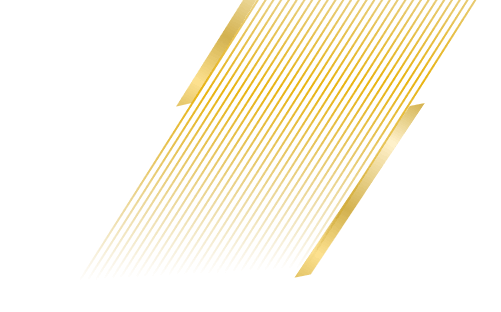 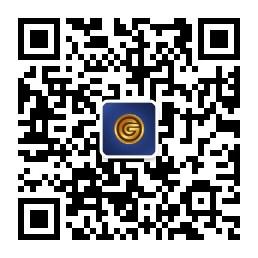